Turn Critical To Compassionate #3: Perfectionism Is Paralysis By Overanalysis 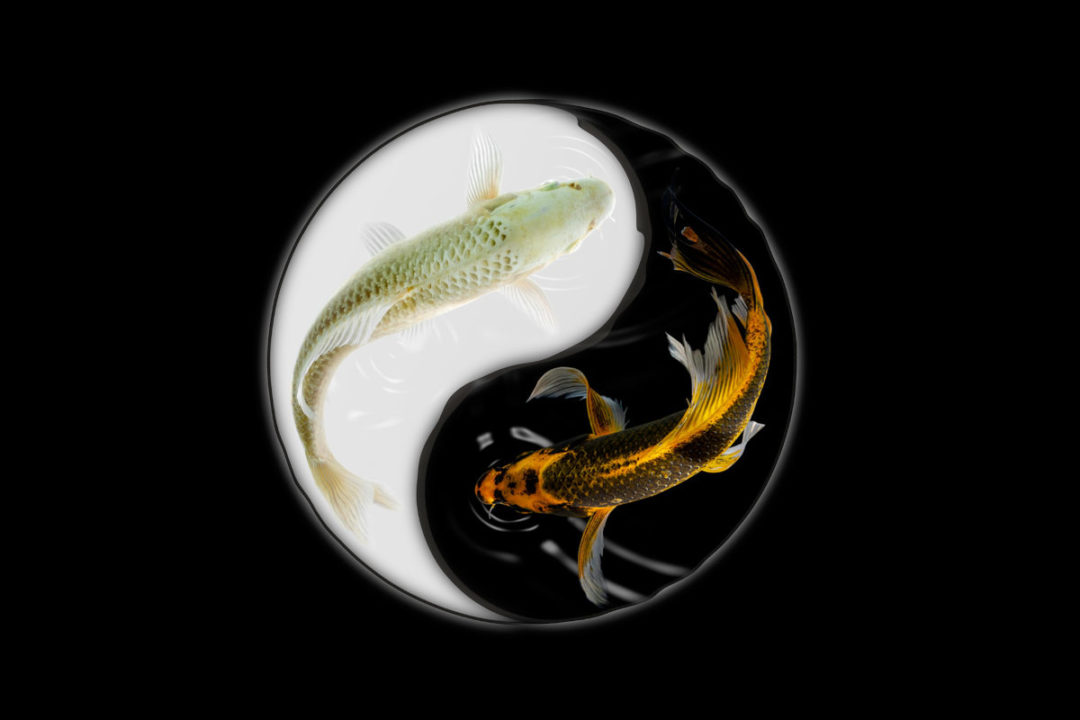 In my last article, I summed up how recognising our self-worth is key to discovering our unique talents and taking charge of our own lives. Therefore, the way to build self-worth is through our actions. This means setting personal goals and having the right attitude to pursue them.

Content of this article hide
What is perfectionism?
Perfectionism works against us
The analysis paralysis mindset
How to reframe perfectionism
See mistakes as an opportunity
Embrace fluidity
Avoid projecting into the future

But very often, we start to overthink many of the available options, leading us into a loop of analysing all the ‘what if’ scenarios. We have many expectations of ourselves and we avoid taking action until we are clear on what we want to do. Indeed, we become perfectionists obsessed with the expected outcome.

We live in a culture that expects us to be able to constantly do more with less time. We are almost encouraged to set unrealistic goals and expectations for ourselves. We want to be, look, and achieve the best. This leads to perfectionism, which is a mindset that we are defined by our ability to achieve near impossible goals.

In her book Better Than Perfect, Dr. Elizabeth Lombardo, a psychologist, shares that not all aspects of perfectionism are bad. In fact, striving to be better, or pursuing a goal to develop ourselves is an important trait to be successful. But with perfectionism, she is quoted as saying ‘It’s either perfect or it’s a failure and if it’s a failure, then I’m a failure.’ Perfectionists have a black and white attitude towards any activity.

Perfectionism works against us

Many people want things to be perfect because they’re in a mindset of caring what other people will think of them. They feel there will be negative judgement if something isn’t up to a certain standard. This kind of expectation leads to an internal struggle. The constant pressure to be perfect is debilitating. Obsessing over details is draining and tedious, and it doesn’t help us accomplish much.

There are varying degrees of perfectionism. When being perfect is the top priority, there is often an inclination called self-handicapping, where a perfectionist may withdraw efforts needed for a goal. The idea is that the person may feel that there is a greater threat if one tries and fails than if one does not try.

Barry Schwartz, a psychologist, had a theory called the paradox of choice. In essence, he believed that a large assortment of choices leads to greater feelings of anxiety and indecision, dissatisfaction and paralysis. People are not able to make up their minds without overthinking things. The pressure to weigh every outcome results in analysis paralysis.

In every aspect of life, whether it is career, relationships, or even investment decisions, there is a tendency to overthink. Every single choice has its positives and negatives. It can be freeing to think about how there is no such thing as a perfect solution. Instead of striving for perfection, we can focus on activities that will bring the best results. When afflicted by this inability to make a decision, it is quite simply analysis paralysis. The paralysis part is overthinking, which means trying to look into a crystal ball to see the future. Trying to extract certainty in an environment of uncertainty. There is a sense of anxiety of ‘what if the decision is wrong.’

That’s why some people don’t take action: because they fear rejection and failure. The fact is that starting something new is going to be difficult, and there is a higher risk of mistakes. Unless that first step is taken, no one will know the possibilities that exist. It is best to jump in the deep end and then calibrate as you go along.

Being okay with making mistakes helps us to get comfortable with the process towards a goal. You learn as you do, not as you think. The point is to associate goals with process. Being outcome-oriented means relying on an uncertain future. Being process-oriented enables you to have control over your emotions, letting you focus on the step-by-step approach towards achieving your goal.

Analysis paralysis is really procrastination, that is putting off the inevitable. By putting it off you are trying to create some kind of ideal set-up that is actually all in the mind. It is not reality.

How to reframe perfectionism

Setting high standards and aiming for excellence can be positive. However, according to research, perfectionism becomes dysfunctional when it is highlighted by a person’s sense of self as permanently flawed or defective.

See mistakes as an opportunity

It’s harder to get things done when we have zero tolerance for mistakes. Rather than seeking perfectionism, imagine recognizing that mistakes are rarely terminal. Imagine accepting that we are bound to have flaws, and this is nothing to be ashamed of. Mistakes offer an opportunity to self-correct and move ahead.

Perfectionists have been around for millennia, but systematic research on perfectionism has increased in recent decades. Perfectionism refers to setting goals that are almost impossible. It becomes stressful when you cannot reach those arbitrary imaginary standards. The anxiety that perfectionism brings with it can get overwhelming.

Rather than demanding we always be at one hundred percent, the best thing we can do is to embrace our fluid nature. There is no use in harshly berating ourselves for falling short of a target. Mistakes and failures are part of the learning process.

The willingness to try new things enables you to learn, adjust, and change. Eventually you start to improve. When you are in a perfectionist frame of mind, it becomes hard to even make that first move towards a goal. It becomes overthinking or obsessing and then a decision is never made.

There’s a quote that is relevant here: “If fear of failure is the mother of procrastination, then perfectionism is the father.”

Avoid projecting into the future

Eckart Tolle, a visionary and spiritual teacher, in his book The Power of Now says that you must think of overanalysis as an addiction. This is, in fact, true when you notice the similarity between the two. An addiction is a repetitive process that you can’t seem to stop that can have detrimental effects on your life. Analysis paralysis really fits that description. That’s why Tolle recommends controlled thinking, which is trying to stay in the present moment, and to avoid projecting out into the future which is beyond our capacity to control.

In short, to break the cycle of analysis paralysis and the perfectionist mindset:

Shobha Nihalani is a multi-genre author, ghost-writer, and mindset coach. She has been writing for over 25 years. Her recent book on self-esteem – Reboot, Reflect, Revive: Self-Esteem in a Selfie World – has become popular and is recognised for raising awareness on self-esteem.

Shobha believes that the way we communicate with ourselves, and others, has the power to impact our lives. Her expertise as a writing consultant and writer’s coach has given her the opportunity to guide people to acknowledge their own amazing potential to be unique, creative, and resilient in achieving their goals.

Learn more about Shobha Nihalani at www.shobhanihalani.com or contact her at [email protected]